Step Inside My Mind 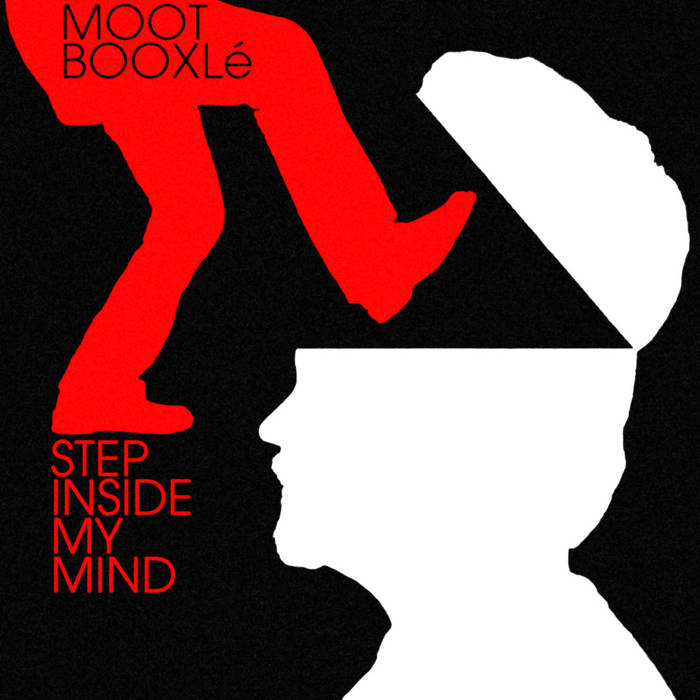 Luke Zergiebel I found my way here from a /mu/ thread. Honestly, I only clicked on it because it had a cool album art...and boy, was I in for a treat. Moot really knows what hes doing, and I'm happy I took a tour of his head. Favorite track: Step By Step (Detour).

Raphael Goulart "I stepped inside the mind of Moot. I enjoyed it. A lot." -Lukas Eriksson
Every song in this was composed, performed and produced pretty well, and the singing is also really great. Well, for short everything in this album is really great lol moot did a very nice job at every single song
Also, this is the first album I ever bought :D Favorite track: Professional Opinions.

Savestate Wow, this is absolutely AMAZING
I CAN"T EVEN BEGIN
Everything is so well laid out and smooth and FUNK MAN O: O: O: Favorite Track: Professional Opinions. Second Favorite track: Truth And Lies.

irl lizard Moot's always been a great artist, but this right here is the magnum opis (so far) of what he can do. The production value, the listenablity, the technicality of it all really is stunning. I don't normally buy albums, but I certainly had to do it here. Favorite track: Step By Step (Detour).

Reboot And another album hits up on my favorite artist, Step Inside My Mind!
I recommend you this album. It calms you down on your stress, and also gives you a nice evening. Favorite track: About Time (To Get Up).

This is the most personal music I have ever created. It is the culmination of over 15 years of "hitting record and seeing what happens"...Each song on this album began as a studio improvisation. The vast majority of it is first takes, and in those that have been revised and improved, I took great care to keep the spontaneous spirit intact.
Never before have I so fully realized on a recording the processes that happen in my mind when I create music. This is a direct connection from my brain to your ears so please, be my guest...
Step inside my mind.

Step Inside My Mind
by Moot Booxlé
Recorded April 2013 - May 2014 at Moot Booxlé Studio A
All songs composed, played, sung, recorded, mixed, and mastered by Moot Booxlé.