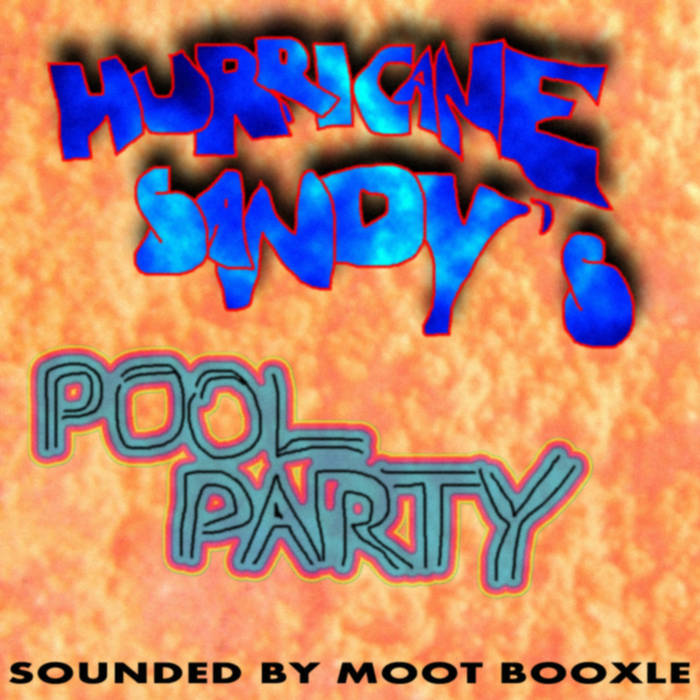 This is my first tribute to Captain Beefheart and The Magic Band. I say first because it's somewhat likely that I'll do another one.
This song distills my feelings about Hurricane Sandy into a Magic Band-style instrumental.
Going for that Shiny Beast/Doc At The Radar Station sound with the Moog bass.

The guitar is a Musicvox Spaceranger. It was plugged into an Epiphone Valve Junior (modified) amp.
The drums are Rogers XP-8 from 1978.
The marimba is the only fake instrument here. It's played on a MIDI keyboard. The sound source is Logic EXS24.