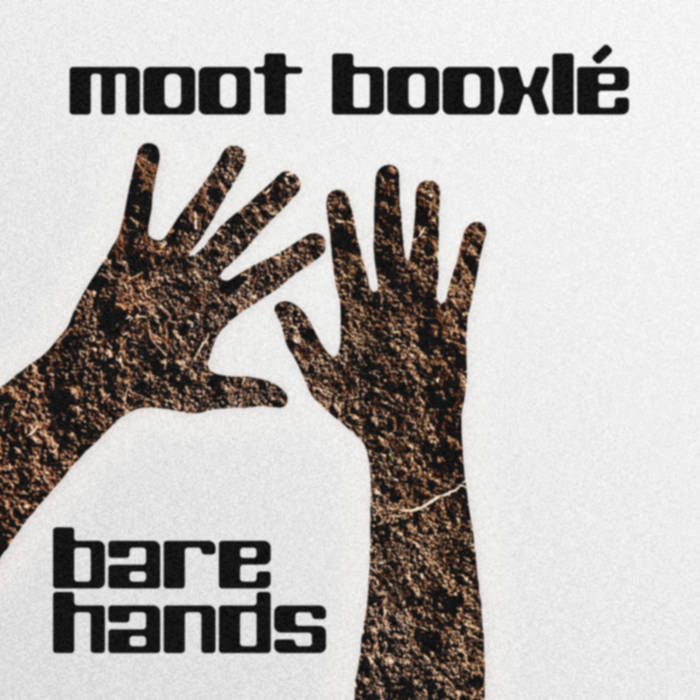 Reboot Just an album which helps you relax on your day. Definitely worth listening to. Favorite track: Assemblance.

Nemo Halperin This appears to be a love letter to Herbie Hancock. Favorite track: Green Beans.

This is the sound of reuniting with a part of oneself. The true self, the inner soul. Life causes us to disconnect from parts of ourselves that we once held dear. This is the sound of me plugging back in to my soul.
I have been wanting to make a record like this for years, and just never believed that I could, so I didn't.
The whole thing fell into my lap in a week's time. Inspiration.
This is as raw as it gets. Every note you hear is a first take. There are plenty of flaws in this music and recording and they are beautiful.

This music was composed, recorded, and mixed in two sessions on two different days. No digital equipment was involved in the recording of this music except for the mastering.

Details:
Recorded on a Yamaha MT100 4-track cassette recorder with dbx noise reduction at 9.5cm/second.
The reverb is an Accutronics Spring Reverb tank driven by a Synthesizers.com Q115 Reverb module.
The delay is Behringer VD400 analog delay.
No digital effects of any type were used in this recording.
One microphone was used to record all sounds: a $10 dynamic mic that I bought at Wal Mart in 1994.

I would like to dedicate this recording to Gabriel Roth, mastermind behind so much greasy funky music. You're the reason I made this!

All songs written, produced, performed, recorded, mixed, and mastered by Moot Booxlé, May 5-8, 2012.